Stop predicting the future; it is the start of making brilliant plans for digitization Usually when there’s a change in management, new and ambitious plans for a much needed innovation will emerge after a while. Nowadays these plans often involve IT and digitization. Chances are that their role will be seen as pivotal. Often brilliant plans are made (on paper). Soon it appears that management seems to know WHAT they want, and they are praised for it. Now we only have to transform the paper plan into reality.

Let’s compare this way of making a plan with playing billiards.

When we begin, we are standing around the billiard table looking at the position of the balls, we analyse the possible angles and lines and think about what we can do. In governing IT, management usually does a lot of thinking, meeting and standing around. Mostly looking at a digital transformation plan, with a great architectural outline, a business case which is of course positive; and a project plan and risk log are all part of the game. Not realizing that nothing will happen if we don’t kick-off the game, true?

To be sure, a strategic partner is invited to the table who will tell us the plan is indeed brilliant and talk about their aspirations to contribute to it. Thus far we already spent lots of money, just standing around the table sunk into our plan; dreaming of great results when we give the final go

This go is comparable to a cue shot against your cue ball that will set two other balls in motion in a game of carom billiards. Most people can have fun with this after a little practice. Three-cushion billiards, however, means that the cue ball has to bounce off a few cushions before it hits the red ball. This is almost impossible for even the keenest amateur, or at least in a long series.

In this sport things rarely or never work out as predicted. Not for us amateur billiards players, not even for the more practised players who do a few rounds at the bar every night. You think you can calculate where the balls will go, a little high school physics goes a long way. The pros might be a little better than we are, but when they play three-cushion billiards, they too mess up most of the time. Really.

Let's stop playing 'billiards' when planning for the future

That’s because it involves an important law of physics, more unshakeable than the Constitution, and that same law applies to making brilliant plans about digitizing within our organisations. You simply cannot predict what the ball will do when it gets to its final mission, because you have created so much movement on the green baize. You have too many uncertainties. In IT we say high dependencies or moving targets.

It doesn’t help when you play in a sophisticated lab setting, in a controlled temperature. There we also see a hundred different outcomes on the billiard table. Even when using the same cue, the same three balls, in the same position (precise to the nanometre), the same amount of force, and the same amount of chalk on the cue tip.

To our calculating mind this is extremely annoying. Most business people are probably familiar with that feeling. This is a law of physics: when three or more particles interact, in any system, the outcome is intrinsically unpredictable. But we are reluctant to accept that, most of all in boardrooms. Organisations usually consist of more than three people. If we can’t handle three balls, then what happens when we’re faced with three co-workers creating a brilliant plan for digitization within a complex IT landscape with high dependencies, and still convincingly predicting the future? 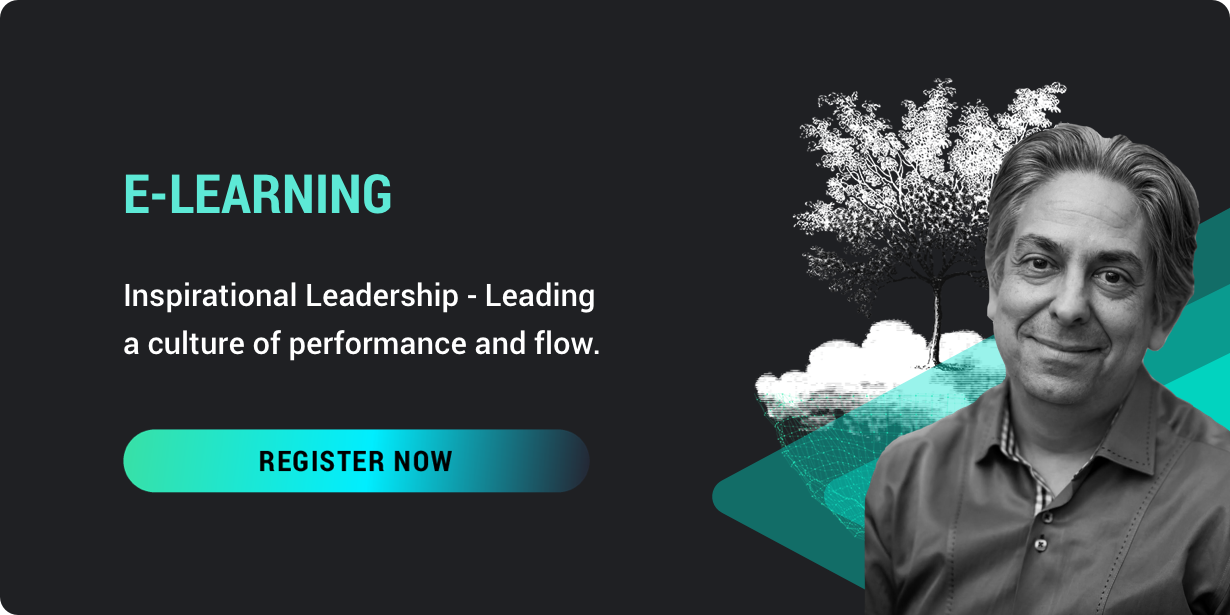